Provided the electrical engineering services for the upgrade to the existing Surface Movement Guidance Control System (SMGCS) equipment including replacement of all in-pavement and elevated Runway Guard Lights (RGL's) with new LED fixtures and the addition of a new windcone. In addition, all RGL regulators were replaced, RFID tags were installed in the fixtures and the electronic monitoring system was removed. There were a total of 1,252 IPRGL fixtures and 80 ERGL fixtures. The estimated construction cost is approximately $5 million.

Provided electrical engineering services for the rehabilitation and expansion of shoulder pavement to accommodate Group VI aircraft for Taxiway ‘WK’, ‘WL’ and ‘WM’ from Taxiway ‘C’ to Taxiway ‘G’; rehabilitate pavement on Taxiway 'F' from Taxiway ‘WK’ to Taxiway ‘WM’. The design included replacing the existing edge lights and associated conduit and cables. In addition, the regulators were replaced. 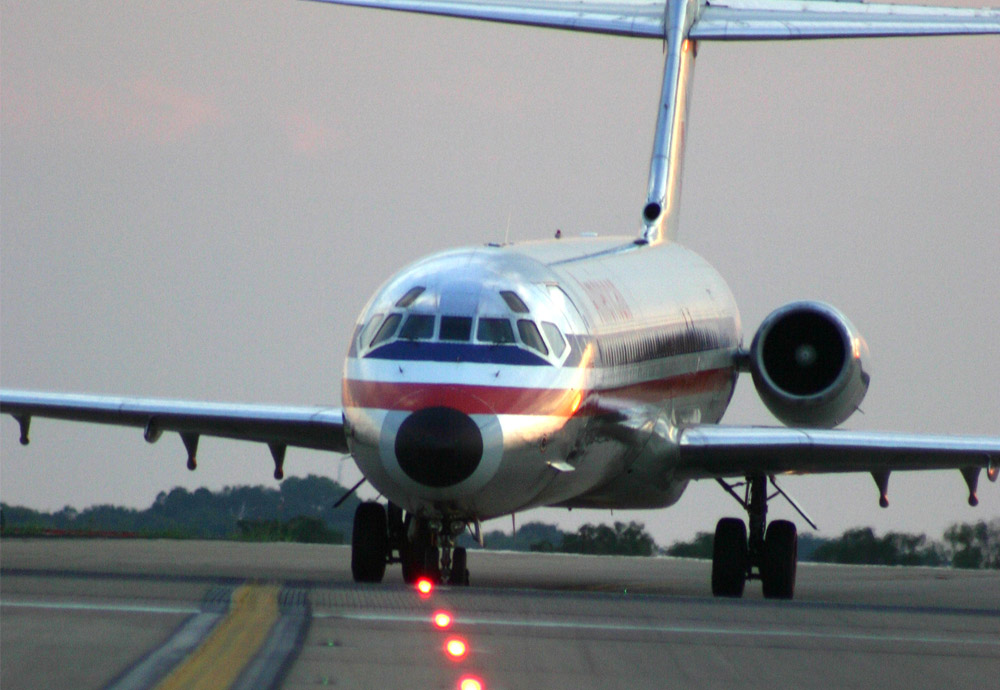